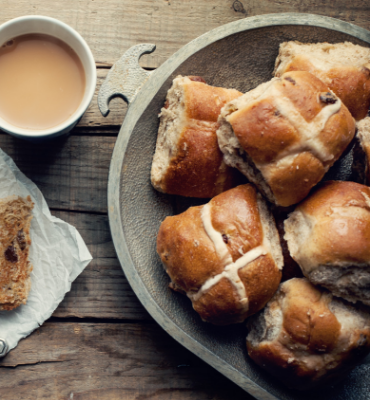 As Easter approaches Andrew Finch, our Head Chef at Events @ No 6, has been busy creating his home-made hot cross buns.

Make the most of the long Easter weekend and enjoy these delicious fruit buns with Andrew’s recipe below. 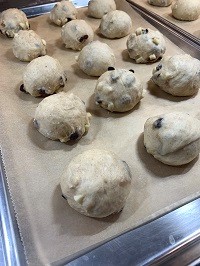 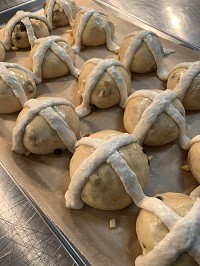 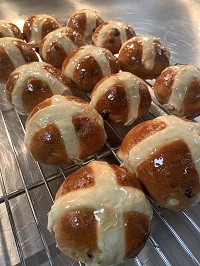 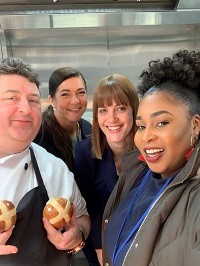 Posted by Vacherin on 17 Apr 2019
Back to What's Cooking?
CATEGORIES